Welcome back, sign in:
Sign in with PhoneSign in with FacebookSign in with Email
Don't have an account?Sign Up
Please, flip your device!
DirectorySearch adsBlogForumContact
Sign InSign Up

Why Crossovers and SUVs are Becoming More Popular in the World 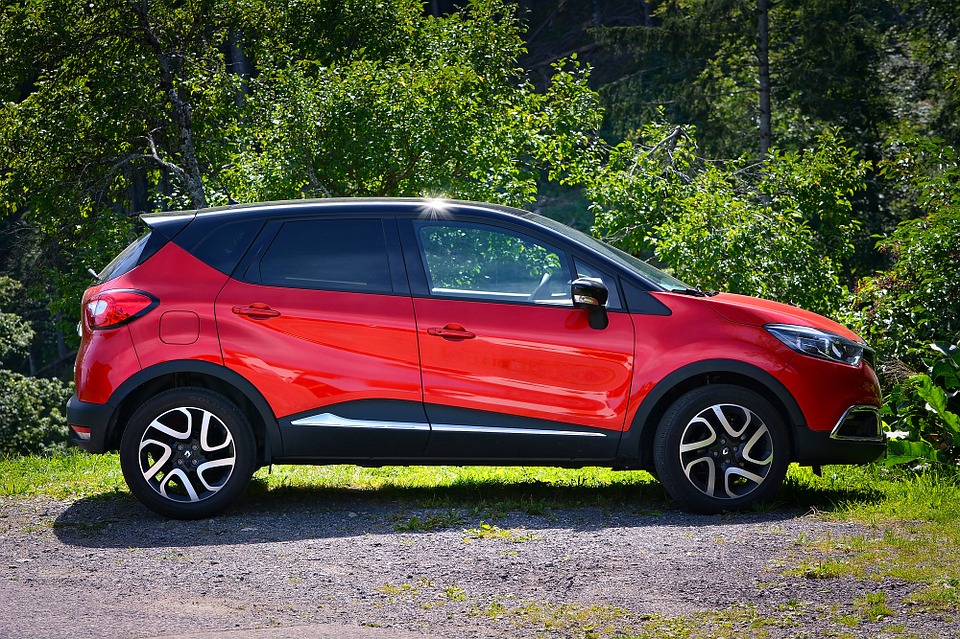 Many Americans prefer Crossovers or SUVs over other vehicle models. This is also reflected worldwide. Both models have fuel-efficient engines and are more flexible. Many people around the world are turning to utility vehicles. This helps them to use a single vehicle to meet their diverse needs. It also frees them from the need to own more than one vehicle.

In 2020, SUVs saw sales increase by 12% globally. The record outpaced the industry as a whole, which saw a 3% increase in the same year. According to LMC Automotive, an industry consulting firm, sales of traditional passenger cars fell by 2%. Since 2013, SUV sales have increased by 87% and car sales have declined by 8%. 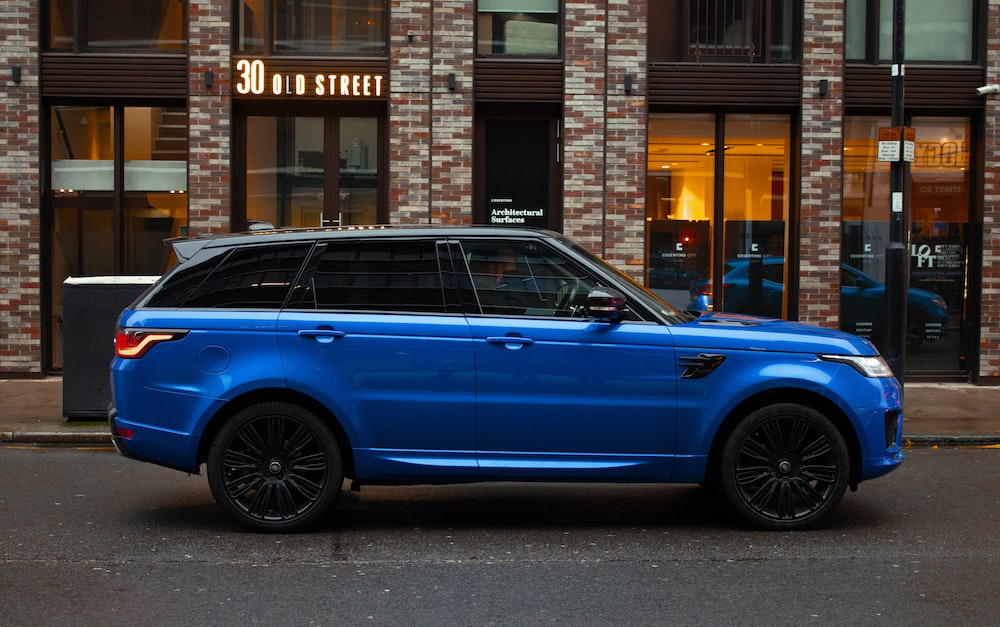 There has always been a shift in the market for a while. But nowadays, there is hope that economy sedans and small sedans are selling better than SUVs around the world. The Toyota Corolla remains the most popular car on the market. Since 1966, 47 million of these cars have been sold worldwide.

Toyota Company sold 1,160,495 in 2020. The Toyota Corolla is considered efficient and reliable. Sales preceded the Honda Civic and Volkswagen Golf. The two came in third and second place respectively. The brands sold 833,017 and 788,044 vehicles in that order. 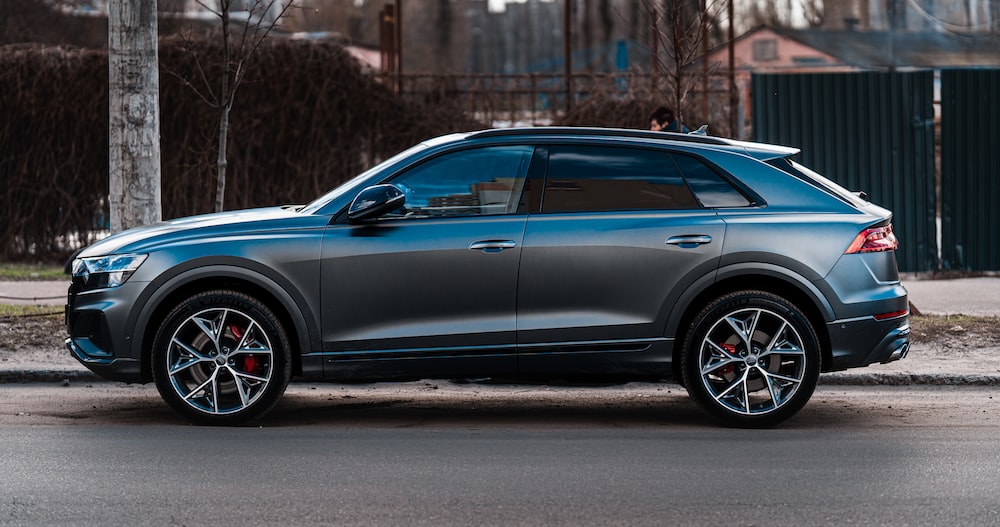 By the way, Ford F-series pickup trucks are also popular in North America. That's how they were among the best sellers in the world market.
The Toyota RAV4 and SUVs almost ranked among the top three brands. The two vehicles recorded total sales of 786,580 units. Ford Escape and Honda CR-V made the top 10, both SUV models.